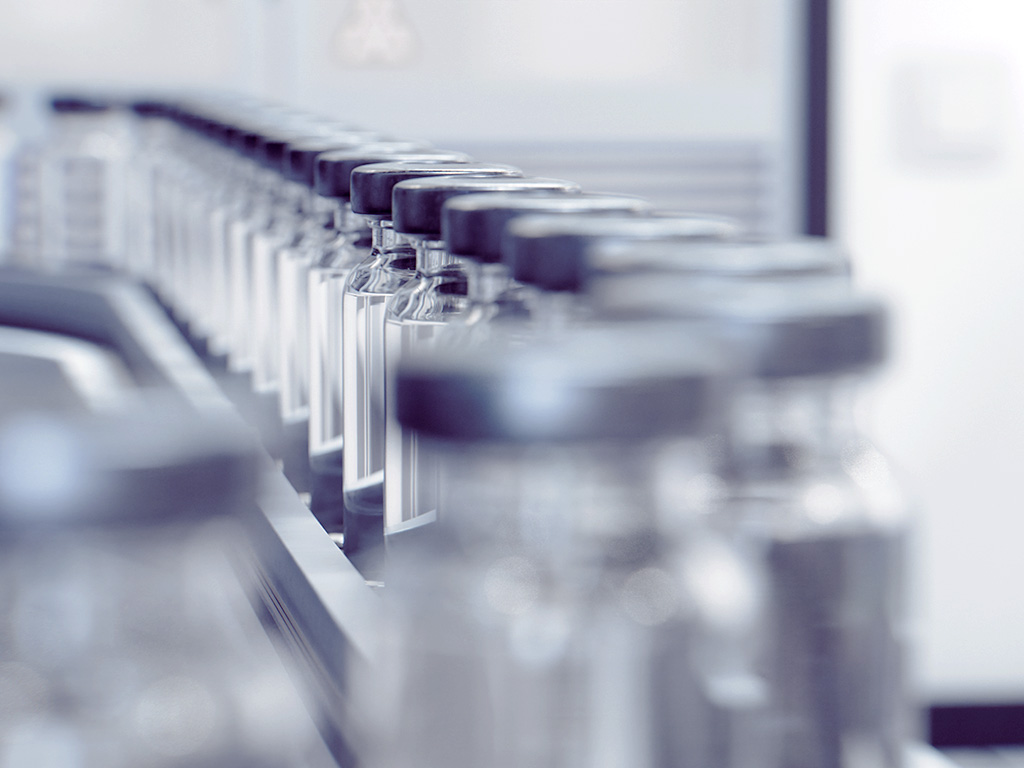 US researchers have developed the first systemic way to catch and release cancer-killing packets, called exomes. Thousands of times smaller than natural killer (NK) cells, natural killer exomes can better penetrate cancer cells and destroy them. The authors hope that the ability to capture NK exomes could lead to more advanced and personalised treatments for cancer.

NK cell treatments use a patients’ cancer-killing cells to target tumours. However, NK cell treatments have demonstrated only modest successes, in part because scientists believe the size of the cells limits their ability to penetrate tumours.

Exosomes are tiny sacs of proteins naturally released by almost all cell types in the body, including cancer-killing immune cells. In new research published in Advanced Science, scientists captured natural killer cells on a microfluidic chip and used them to “farm” NK exosomes.

The minuscule size of NK exomes makes them much more effective cancer-killers than NK cells, says paper co-lead author Zeqi Niu. “The NK cell-derived exosomes contain the same cancer-killing molecules, but they’re much, much smaller and better able to penetrate into the tumors.”

Scientists hope that using a patient’s immune cells to develop exomes will make treatments more effective, too. “The advantage of exosomes is that they’re organic, native to your body,” says study co-author Sunitha Nagrath, PhD.

Scientists used a range of innovative techniques to capture the exomes, explains Nagrath. “The beauty of the approach is being able to capture the NK cells on a microfluidic chip, incubate them on the chip for a short period of time and then collect the exosomes that are released by the cells.”

During the experiment, the team examined samples from five patients with lung cancer, which generated some fascinating findings. “What we found was that the more NK cells were present in the sample, the fewer circulating tumor cells there were,” Niu says. “We also found that the more tumor cells were in a sample, the more NK exosomes were present – which is a clue that the presence of the cancer is stimulating the NK cells to produce the cancer-fighting exosomes.”

The team went one step further, establishing that exosomes could effectively kill circulating tumour cells in cell cultures. The findings show the potential for exomes as cancer killers. The team’s process for harvesting and farming exomes could help scientists create new and more personalised cancer treatment in the future.

The findings demonstrate the incredible, and still largely untapped, potential for targeted therapies. At RGCC, we’re excited about these developments and their life-saving potential.

We offer a range of cutting-edge cancer tests that can help clinicians discover and detect cancer cells. Our Metastat RGCC test, for example, uses circulating tumour cells to identify whether and where a tumour is likely to spread. Other tests such as Oncotrail RGCC can detect specific cancers, such as breast and prostate cancer, from a sample.

You can learn more about how our range of personalised tests can provide crucial information and insights into your cancer diagnosis and treatment. Cancer Tests | Cancer Screening For Doctors & Patients | RGCC Group (rgcc-group.com)