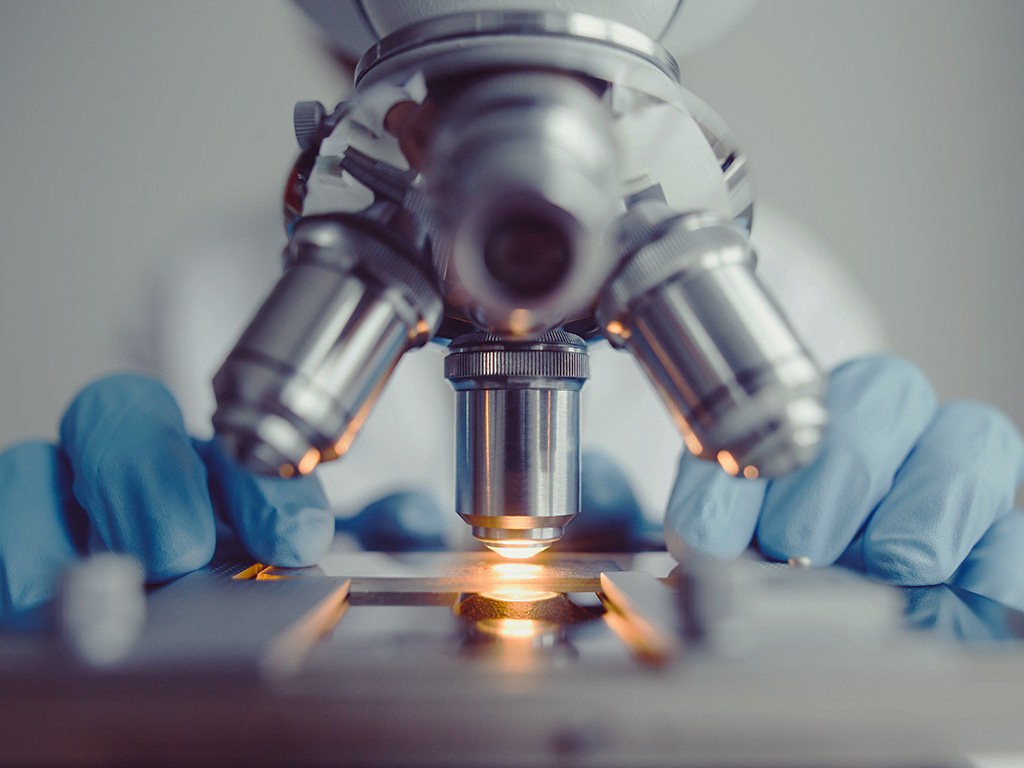 Mutations in genes only appear in 20% of women offered genetic testing for breast cancer, a new study by University of Melbourne researchers. Previously scientists believed that mutations in known breast cancer genes such as BRCA1 and BRCA2 caused cancer, but in a pioneering study, they were only present in 1 in 5 cases. Instead, the researchers identified 24 previously unknown epigenetic changes that increase a woman’s risk of developing cancer and can be passed from parent to child.

Breast cancer is the most common cancer in the world; the World Health Organization has found. The disease claims the lives of over half a million people around the globe every year, in both the developed and the developing world. Between 5 – 10% of all breast cancer cases are thought to be hereditary, resulting directly from changes (mutations) in genes passed on from a parent.

“For the majority of women who undergo genetic testing, there is no explanation for their breast cancer predisposition,” said Professor Southey, from the Department of Clinical Pathology at the University of Melbourne and Chair of Precision Medicine at Monash University. “This ground-breaking work is not only helpful for women from families with many cases of breast cancer, it will improve breast cancer risk prediction for all women, and pave the way for the development of epigenetic therapeutics for breast cancer.”

The study, published in Nature Communications, is one of the first to systematically scan the genome for places where DNA methylation can be inherited. The research is the first to apply this to familial breast cancer.

Investigators hope that the research will provide a springboard for future research into testing, with the hope that, in the future, scientists can develop tests to stream for the methylation markers associated with breast cancer.

For those women worried about their risk of inheriting breast cancer, the research won’t provide immediate answers – but in the future could help scientists to learn more about the causes of hereditary breast cancer, and developing new screening programmes that could pick it up.

“Some individuals know they come from a family with a lot of breast cancer but do not have a mutation in a known breast cancer gene,” said Dr Eric Joo, University of Melbourne and Monash University research fellow. “This study should help answer why some of those families have a lot of cancer. It’s very exciting to be unlocking part of a big puzzle.”

RGCC currently offers a range of personalised tests to help clinicians diagnose cancer and develop the most effective combinations of treatments for the disease. The Array comparative genomic hybridisation (aCGH) RGCC test identifies chromosomal abnormalities that can lead to cancer. Oncotrail RGCC is a tailor-made test to determine relevant markets for specific forms of cancer, including breast cancer.

The full range of RGCC tests is available to view here. If you are interested in our tests, please view our RGCC Patient Leaflet where you will find essential information on how you can access them.