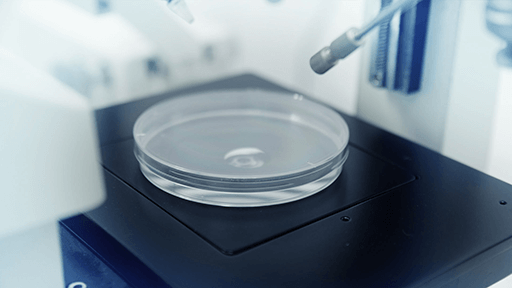 In the future, liquid biopsy testing is likely to play an increasing role in identifying which patients with colorectal cancer are most likely to have their cancer come back again after surgery. Liquid biopsy testing could also help doctors to decide which treatments would be most suitable to recommend to individual patients, according to new research.

A study presented at the European Society for Medical Oncology (ESMO) 2019 congress looked at 805 patients who had liquid biopsy testing before having chemotherapy treatment to treat a stage 3 colorectal cancer.

The researchers say that using liquid biopsy testing to look for circulating tumour DNA before patients with colorectal cancer have chemotherapy treatment can be used to estimate the chance a patient will recover, or the chance that their tumour will come back. This means circulating tumour DNA is a “major prognostic factor”, according to Professor Julien Taieb, from the Hôpital European Georges Pompidou in Paris, who led the study.

In a second study, researchers looked at whether testing for circulating free DNA can be used to detect signs of  a tumour and identify the people who are most at risk of their cancer coming back.

They found that liquid biopsy testing can predict whose cancer will come back an average of 10 months before the returning cancer could be seen on a scan2.

Prof Alberto Bardelli at the University of Turin in Italy commented: “When patients have surgery for early stage colorectal cancer, doubts remain as to whether the disease has been completely eradicated. However, [these] results have shown we can now use a blood test to say whether the patient is clear or not.

“The study is also one of the first to show that, in the future, it may be possible to use liquid biopsy to direct therapy and identify which patients can avoid chemotherapy after their surgery and which should have it. If further studies confirm the results, I think they will change clinical practice, so the new data are very exciting,” he added.