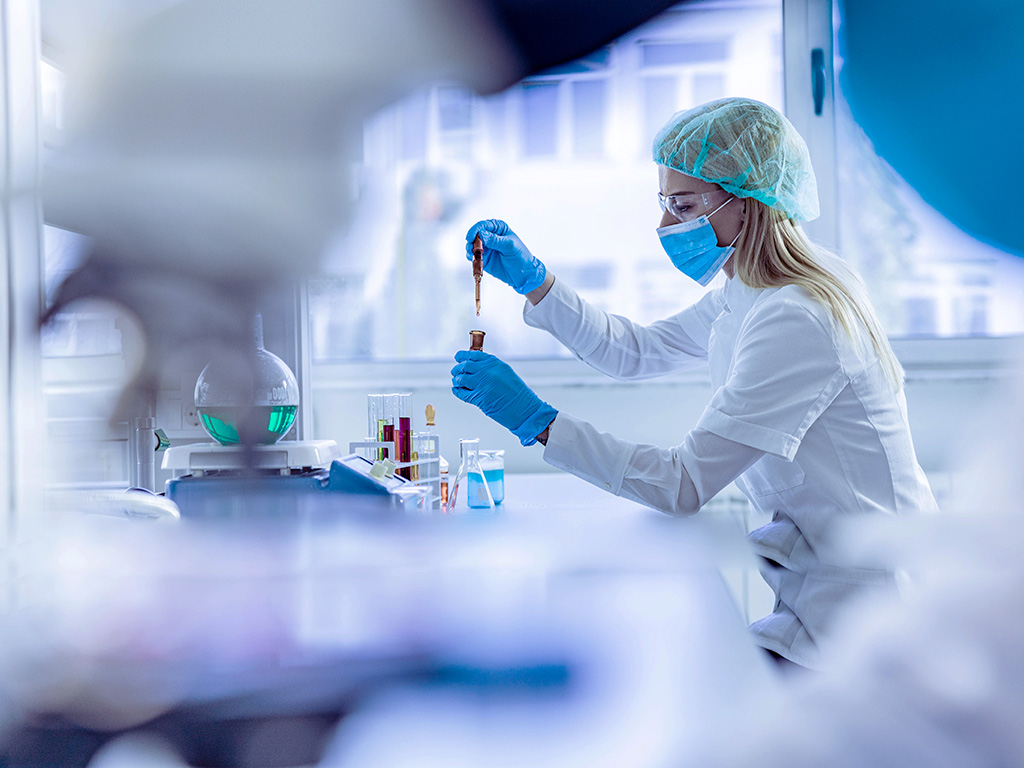 Liquid biopsy tests could be an option for patients with a form of lung cancer, according to the early results of research presented at a major cancer conference.

A growing number of patients with advanced lung cancer could soon be offered a blood test to help to decide the best treatment for them instead of having to get a tumour sample for analysis.

The results of the BFAST trial, presented at the European Society for Medical Oncology (ESMO) 2019 congress, suggest that a liquid biopsy test can be used successfully to identify complex DNA mutations in the cells of patients with non-small cell lung cancer (NSCLC). These patients can be assessed by clinicians to identify those who are suitable for targeted treatments.

To give cancer patients the best treatment, doctors need important information about the genetic and molecular make-up of their cancer. Tissue biopsies are often used but they do not always give a comprehensive view of the cancer, they can be invasive, and as it can be a challenge to get a suitable sample, it may not be possible to repeat them very often.

Tests are now available that tease out vital genetic material from tumours via blood tests, and find out extremely valuable information about the make-up of a patient’s cancer. These liquid biopsy tests detect tiny pieces of tumour DNA that are shed from cancer cells into the blood. They give a comprehensive view of the way a cancer progresses, which can help doctors identify which treatments to give, and may spot when a cancer is becoming resistant to its current treatment.

In the BFAST analysis, 2,219 patients with untreated advanced (stage 3b or 4) NSCLC had blood tests, using a type of test the researchers called blood-based next generation sequencing, to analyse for genetic mutations. Some 119 (5%) of the patients who were tested had mutations in a gene called the ALK gene – mutations in this gene are known to be common in patients with NSCLC. The researchers say this proportion is similar to what would be expected using a conventional tissue biopsy.

Of these patients, 87 were treated with alectinib, a cancer treatment that blocks the ALK mutation. Over the subsequent 12 months over three-quarters of these patients showed no signs of disease progression.

Professor Alberto Bardelli from the department of oncology at the University of Turin in Italy described the results as “an important advance”.

“It is encouraging to see that increasing numbers of patients with lung cancer can benefit from liquid biopsy to identify their disease mutation instead of tissue samples,” he said. “At present the technology is quite expensive but as it becomes more widely used, the cost is likely to come down so that testing becomes more affordable and available in daily practice.”