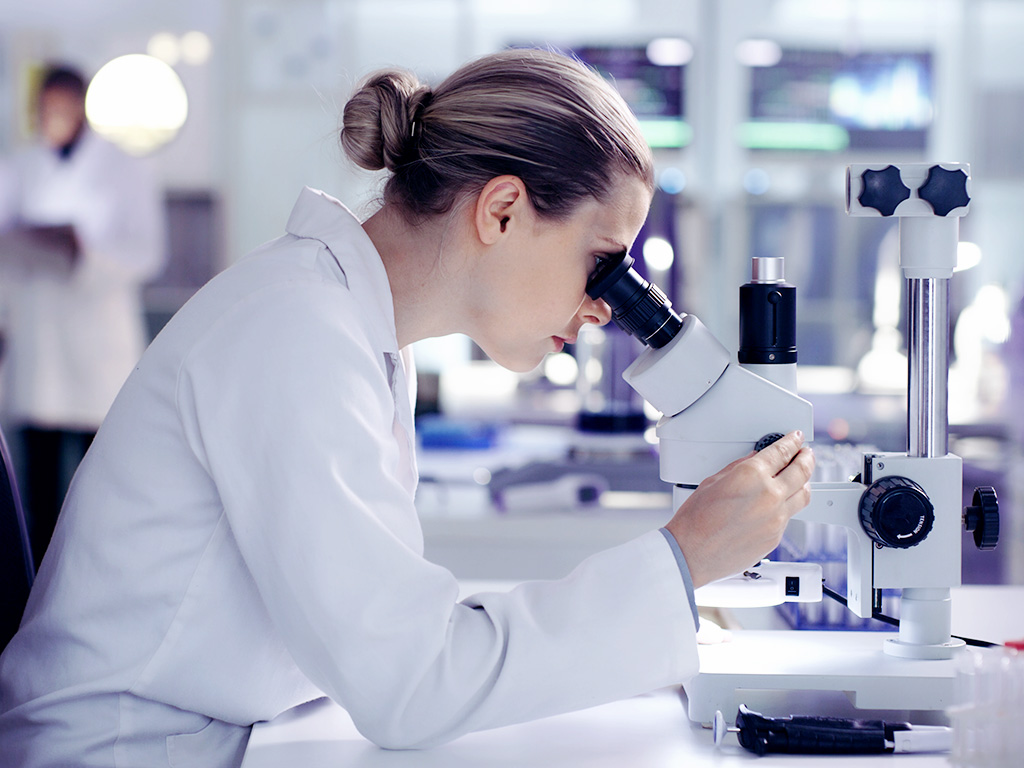 More evidence is emerging to support the use of testing for circulating tumour DNA (ctDNA) as a promising way to predict whether a cancer will come back.

Tumours release degraded fragments of DNA, including ctDNA, into the bloodstream. Testing a cancer patient’s blood for this DNA, using a type of blood test called a liquid biopsy, can reveal more accurate information about their tumour’s genetics and characteristics.

For a type of pancreatic cancer called pancreatic adenocarcinoma, or PDAC, the survival statistics are even worse. Typically after diagnosis, only 6-8% of people survive five years2. The most common treatment for PDAC is surgery, but the cancer comes back 85% of the time even after the initial tumour has been surgically removed.

This makes finding effective ways to predict whether a PDAC might recur after surgery an important target for cancer researchers. However, there is currently a lack of rigorous evidence for how ctDNA testing could be used for these tumours.

To address this, an international team of researchers conducted a systematic review and meta-analysis of the available studies. They searched the literature to find studies that had looked at testing for ctDNA in patients with PDAC. They were interested in whether ctDNA predicted how likely PDAC was to come back after surgery or predict survival.

The team found five studies of 375 patients and pooled all of the results. Tumours were around twice as likely to come back in patients whose blood tests had shown they had ctDNA. This was true regardless of whether they had been tested before or after having surgery to remove the tumour. People who tested positive for ctDNA were more likely to die during the studies.

This is the first time ctDNA testing has been evaluated in this group of cancer patients in this way. There are limitations, however. The studies had different methodologies and were relatively small. The researchers were also unable to discount the effect of confounding factors that were not measured on the results of the individual studies.

The researchers conclude: “Our meta-analysis revealed that ctDNA, [measured] either at baseline or postoperative, might be a useful prognostic biomarker for stratifying risk of death and recurrence in respectable PDAC.”