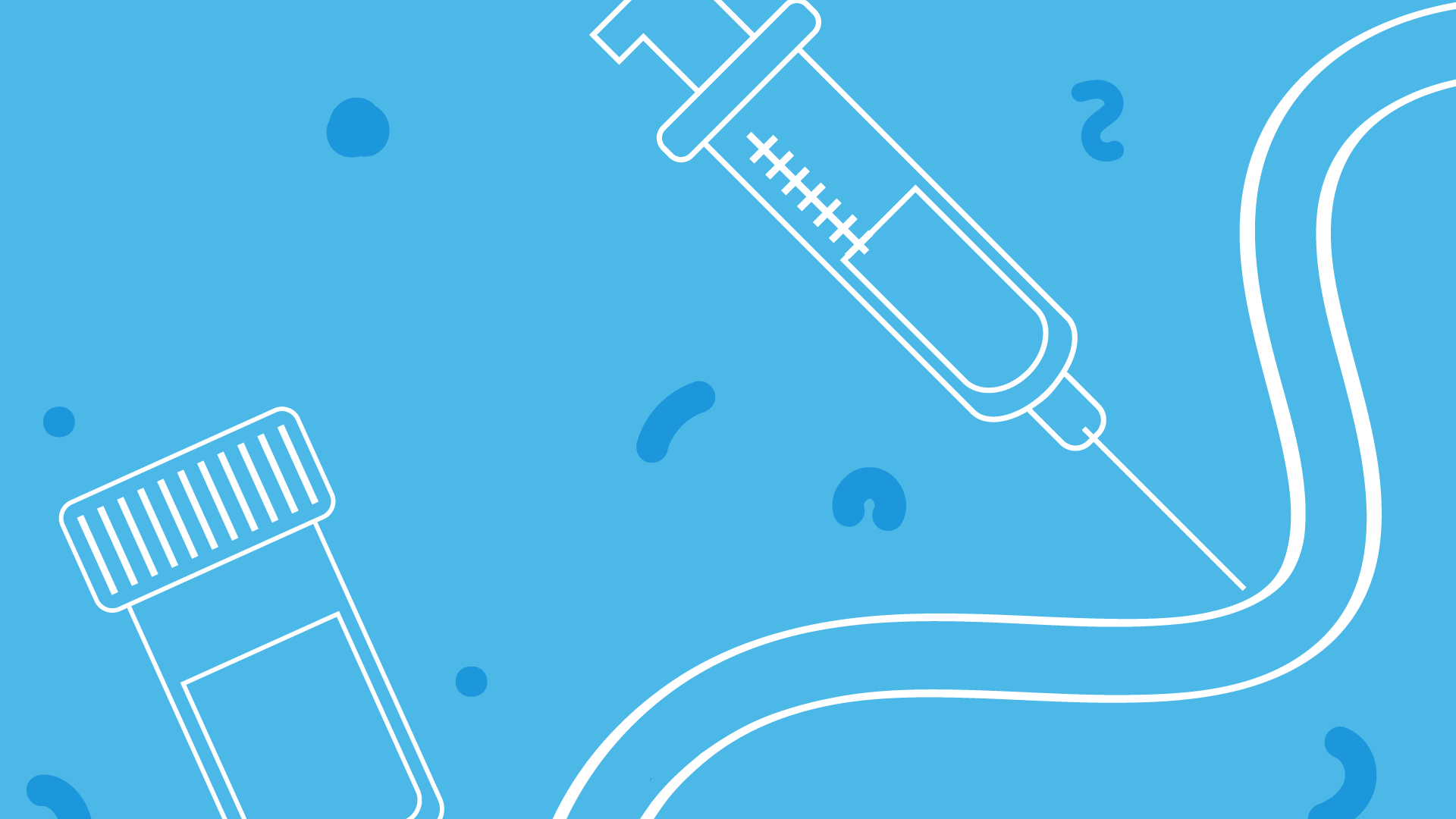 Researchers have developed a blood test that can detect more than 50 common and deadly cancers, often before symptoms appear.

The test could be especially useful in 12 cancers it was most accurate at detecting. These included pancreatic cancer, which is often only diagnosed at a very late stage and has poor outcomes and survival.

Many research groups around the world are trying to develop blood tests for cancer, known as liquid biopsies. These tests exploit the fact that, even in their earliest stages, tumours provide genetic clues that give away their presence.

Tumours shed fragments of DNA into the bloodstream. By detecting the presence of this circulating tumour DNA (ctDNA), cancer researchers can decipher ways to detect tumours – ideally, before they start to cause symptoms.

To help them identify ctDNA, researchers at cancer care company US Oncology used a blood test based on chemical changes that occur in DNA, called methylation. These changes usually switch genes on and off, and abnormal methylation patterns can be a signal of tumour growth.

The blood test targets approximately one million of the 30 million places in a genetic code where methylation occurs. Dr Michael Seiden, president of US Oncology, says this approach helped them “to identify the most informative regions” for cancer detection.

Having done that, his team used a machine learning algorithm – a type of artificial intelligence or AI – to predict the presence and type of cancer based on the patterns of methylation in the cfDNA shed by tumours. The AI analysed blood samples from nearly 6,700 participants in the Circulating-Free Genome Atlas Study, 2,500 of whom had previously untreated cancer and 4,200 who did not have cancer. The AI then classified the samples as either cancer or non-cancers, and identified the source of the tumour.

The researchers checked the AI’s predictions against what is thought to be the largest genetic database in the world. It is owned by a company called GRAIL, which also funded the study.

The researchers found that the blood test had a false positive rate of 0.7%, meaning that less than 1% of people would be wrongly identified as having cancer. As a comparison, about 10% of women in national breast cancer screening programmes are wrongly identified as having cancer, although this rate varies depending on the number, frequency and type of screening performed.

The test is now studied in a larger group of people, and if successful could be used in future screening programmes, says Dr Seiden.

He continues: “These data support the ability of this targeted methylation test to meet what we believe are the fundamental requirements for a multi-cancer early detection blood test that could be used for population-level screening: the ability to detect multiple deadly cancer types with a single test that has a very low false positive rate, and the ability to identify where in the body the cancer is located with high accuracy to help healthcare providers to direct next steps for diagnosis and care.”

Professor Fabrice André, director of research at the Institut Gustave Roussy in Villejuif, France, says: “This is a landmark study and a first step toward the development of easy-to-perform screening tools. While numbers are still small, the performance of this new technology is particularly intriguing in pancreatic cancer, for which mortality rates are very high because it is usually diagnosed when it’s at an advanced stage.”