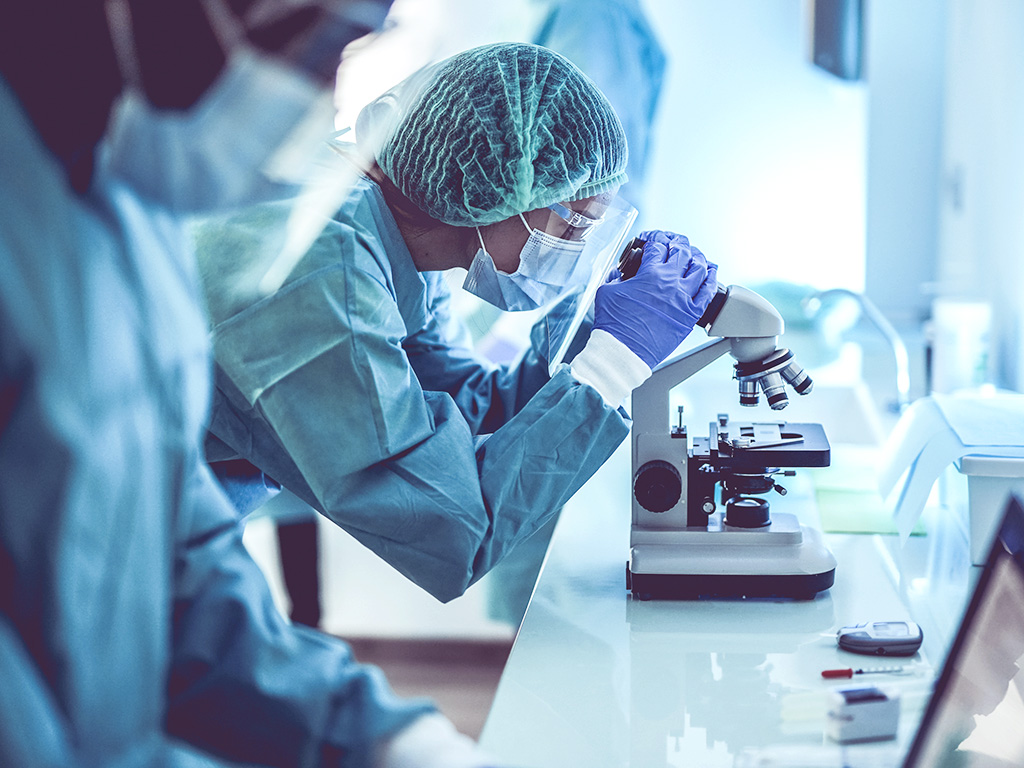 A US study of 3,000 cancer patients discovered that 13.5% had an inherited genetic mutation that caused their disease. In most cases, these mutations wouldn’t have been detected by clinicians using a standard guideline-based approach, leaving relatives unaware that they could be at an increased risk of developing cancer in the future.

The discovery provides crucial information on the prevalence of inherited genetic mutations that could cause cancer. It also strengthens the case for widespread adoption of genetic testing in the battle against the disease, researchers have said.

“Everyone has some risk of developing cancer, and in most cases, the disease develops by chance. However, some people are genetically predisposed to developing certain types of cancer, such as breast or colon cancers,” said study author and Mayo Clinic gastroenterologist Dr Niloy Jewel Samadder. “We found that 13.5% of patients had an inherited mutation in a gene associated with the development of their cancer.”

The study, published in JAMA Oncology, provides evidence that between 10 – 25% of cancers are the result of inherited mutations. The research involved the universal testing of patients with cancer and included a wide variety of types and stages of the disease, including breast, colorectal, lung, ovarian, pancreatic, bladder, prostate and endometrial cancers.

The results could have a significant impact on cancer diagnosis and treatment, Samadder believes. Uncovering the importance of these hidden inherited mutations could lead to improved opportunities for cancer detection among families. “We can help prevent cancer in their loved ones because it is genetic, and they share these cancer-causing genetic changes with their children, siblings and others in their families,” says Dr Samadder.

The research also highlights the limitations of current guideline-based genetic screening, where only those with specific phenotypes or strong family history of cancer are tested for mutations. In fact, testing identified less than half (48%) of those with a genetic mutation.

The detection of mutations, known as pathogenic germline variants (PGVs), can have an impact on treatment. In the study, one-third of patients with the highest-risk cancer genes saw changes to their treatment, including chemotherapy and surgery. “This targeted treatment would have been lost if the patients had not received genetic testing,” Dr Samadder said.

The study demonstrates the potential for genetic testing and the current limitations of the risk-based approach adopted by health systems in the USA and Europe. Contributing author Robert Nussbaum, M.D., chief medical officer of Invitae Corporation, believes that genetic testing is currently “underutilized in cancer care”, with outdated guidelines restricting testing to a “narrow group of high-risk patients”.

Dr Nussbaum believes that all patients should have access to genetic testing, and we agree. At RGCC, we offer a range of personalised cancer tests to help detect and diagnose cancer and help to develop effective treatments and therapies. You can learn more about our range of tests online or view our patient leaflet for more information.

You can access the full study, Comparison of Universal Genetic Testing vs Guideline-Directed Targeted Testing for Patients With Hereditary Cancer Syndrome, here.